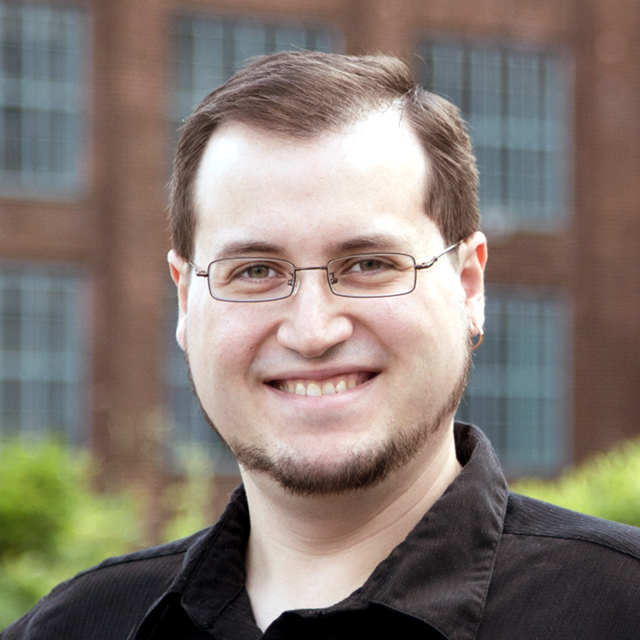 From early on Jeff has always been interested in electronics and computers. When he "grew up", Jeff became a serial entrepreneur, founding companies in a wide variety of industries, including security, finance, and IT. With his background in engineering, computer science, and business, Jeff is at once a forward-thinking technologist and a practical engineer. He is currently consulting a variety of clients through JK Ventures & Consulting UG with a focus on security, data-driven business models, and the internet of things.

At home in the lab or up on stage, Jeff has a wide range of experience at his disposal. He has personally developed consumer devices, cloud services, and hardware as well as spoken at conferences and events across the world. Jeff enjoys building and leading amazing teams; he's built and managed engineering teams up to 50 with seven-figure budgets, but especially likes to be future-oriented—anticipating opportunities and threats from emerging technologies such as pervasive computing, artificial intelligence, and blockchain.

Consulting on a variety of topics, including:

MBition GmbH is a 100% owned subsidiary of Daimler AG. By combining the spirit and flexibility of a startup and the resources of a global active OEM, MBition develops advanced digital solutions. MBition's innovative products lead to disruptive changes in the automobile industry!

Here Jeff is responsible for the system architecture of the next-generation infotainment platform for future Mercedes-Benz vehicles.

Telefónica NEXT contains 'future bets' for Telefónica Germany. Whether improving the information available to retail stores, building big data processing pipelines for data anonymization, or building consumer-focused IoT services for consumer products, the business units of NEXT are all working on forward-thinking technologies.

Jeff was responsible for all horizontal IT functions across all the business units as well as a multi-million Euro budget. For all units he crafted a unified strategy and identified synergies that can be exploited between services. For Geeny, the consumer IoT platform, Jeff was additionally in charge of system architecture and long term strategy.

KIWI.KI GmbH is an IoT Physical Access as a Service company based in Berlin, Germany. They sell a system for apartment buildings where doors unlock automagically as their users approach them. You could consider KIWI a Hardware/SaaS startup with both B2B and B2C components.

Jeff was brought on as a contractor to KIWI shortly after it was founded, in order to translate the ideas of the founders into a functional prototype using licensed technology which could be used for fundraising.

Following that, he was hired as the Chief Systems Architect, with the primary task to productize the prototype, designing and developing new systems and applications from the mobile phone to the backend, firmware, and even hardware design. The ultimate goal of the KIWI system is to enable new behaviors and modernize residential access control while still strongly guarding user privacy and security.

As KIWI grew, Jeff took on the title and additional roles of the VP of Engineering, establishing a strong engineering team as well as the agile processes and products involved in building and supporting the KIWI system.

Ultimately, Jeff assumed the title of VP Technolgy, being responsible for not just the development and the development team, but also the future direction of the KIWI System.

Hedgefund managers send emails with pages and pages of documents in PDF format to potential investors. Hedgefund investors have to dig through these mountains of documentation to determine if the fund is right for them. Neither the managers nor the investors can measure if their time is well spent.

ClaritySpring is a platform for helping to increase transparency for hedgefunds, allowing managers to gain meaningful insights to their investor activities, and investors to cut through the paperwork saving time and money.

As the technical co-founder, Jeff distilled requirements and built the first version of the ClaritySpring platform. He then oversaw the contractors working on it. Jeff left to focus on KIWI.

Brivo Systems is a physical access control as a service vendor based in Bethesda, MD USA.

Jeff's work at Brivo primarily focused on products (firmware, web development) that were not connected to the internet, but still configured through a web browser. In addition, he spearheaded an effort to develop the company’s first new hardware product in more than five years.

gWHIZ is a mobile educational software provider. Jeff was hired to port their BlackBerry software to iOS–in the process he was able to introduce software development best practices and laid down the architecture for a host of successful educational apps.

AAC is a defense contractor for the US Navy. Jeff worked on documentation, test cases, and developed an automated API testing suite. Clearance was required for this job.

Selected highlights of events or conferences where Jeff has spoken, given workshops, and/or mentored.

Towards a Responsible Internet of Things 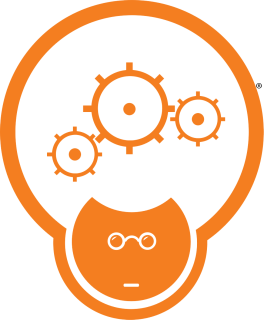 Towards a Responsible Internet of Things 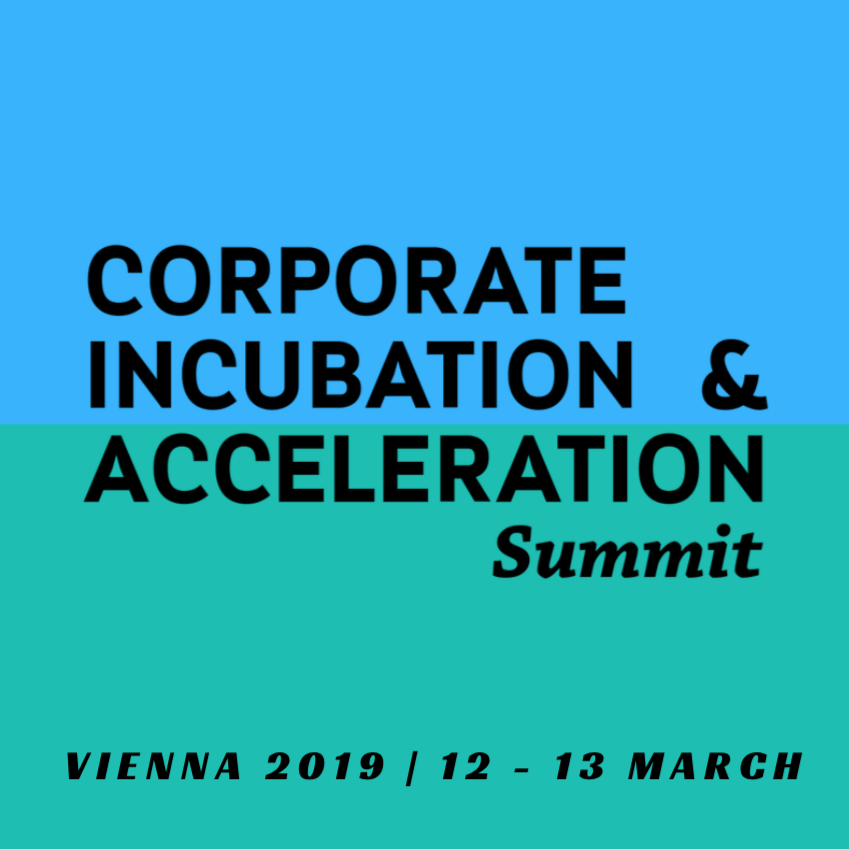 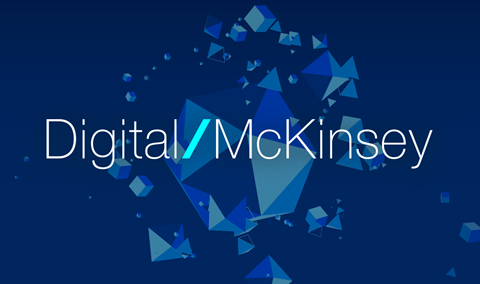 IoT Made for the Future 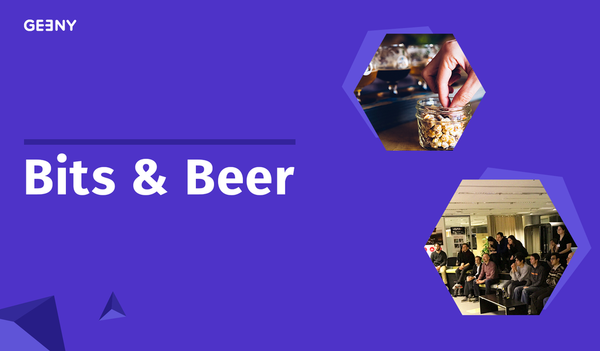 A Survey of Structural Insecurities in IoT 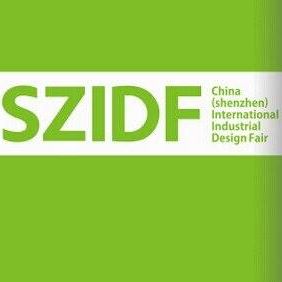 Where is my Smart Home? 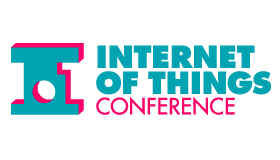 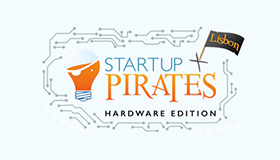 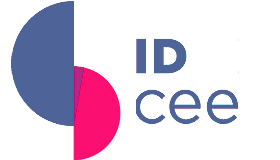 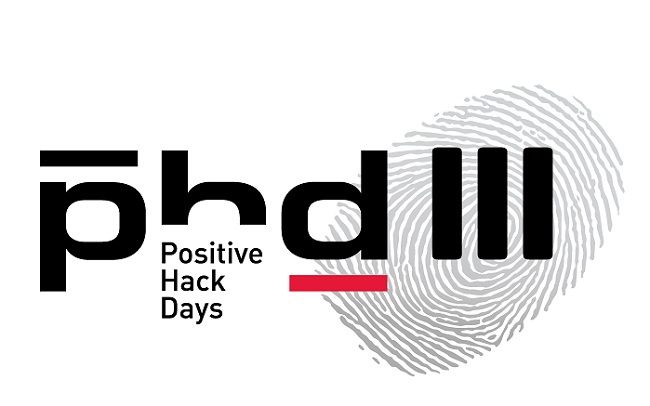 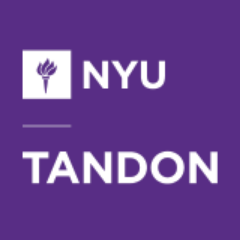 Jeff is always interested in interesting conversations. He prefers to meet in person over coffee, however he is also reachable via email.